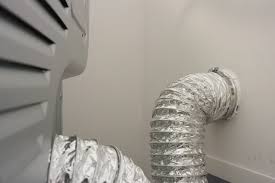 Having your dryer vents cleaned by a professional is the best way to ensure your dryer’s safe and efficient operation. Every dryer often see a variety of issues caused by using the wrong materials, improper vent configurations, or attempts to fix a problem without consulting a professional.

No. 1: It’s OK to vent the dryer directly into the house, so that the air can be used as either a source of humidity or a source of heat.

Definitely NOT! As the clothes dry, moisture is being removed and vented out of the dryer. Which is why it’s so important that clothes dryers be vented all the way to the outside of the house. If not, you’ll be pumping a tremendous amount of warm, moist air directly into your home. Which is a perfect recipe for creating mold growth, as well as potentially doing a lot of structural damage. That air also carries with it a lot of fine lint particles. That’s not something you want to be breathing, and in high-enough concentrations the lint is highly flammable.

No. 2: For dryers that are located in a place where venting to the outside is difficult, it’s OK to simply vent the dryer into a container of water.

Nope. When a dryer is in operation, it’s removing moisture and lint and venting it to the outside. The only reason that people vent dryers into water is to contain the lint so it doesn’t fly around. But that does nothing to solve the problem of getting the moisture out of the house; in fact, pushing moist air into a bucket of water simply makes the problem worse. 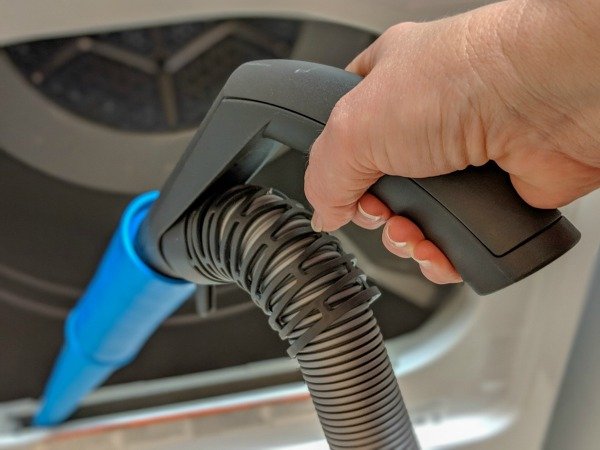 No. 3: Putting an exhaust fan into the dryer vent pipe will boost the dryer’s performance, especially over long distances.

When the duct has a long way to go from the dryer to the exterior wall, a booster fan is actually a good idea. It can help improve the flow of the air so that it doesn’t get bogged down and deposit wet lint in the ducts, which can clog the inside of the pipe. However, you need to use a booster fan that’s specifically designed for dryer ducts moisture and lint will quickly ruin a conventional exhaust fan.

No. 4: If it’s really difficult to find a way to vent the dryer to the outside, an acceptable alternative is to vent it directly into the crawl space.

DO NOT vent a dryer directly into a crawl space or basement. I know I’m being repetitious, but I received so many similar questions about this that it obviously bears repeating. You’ll be pumping a lot of warm, moist air under the house that can cause both mold. And structural issues, and you’ll also be letting all the lint accumulate, which is a definite fire hazard!

Which Type of Dryer Vents Is The Best?

Should You Hire a Professional Dryer Vent Cleaning? 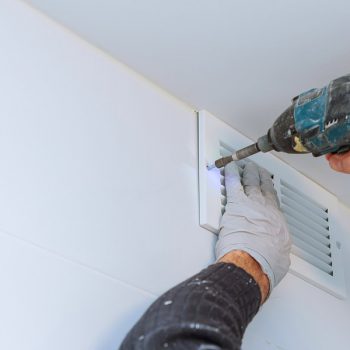