If you use a clothes dryer, you have dryer lint. The most important thing you can do with dryer lint is to remove it from your dryer after every load. This will help prevent a devastating home fire and make your dryer more efficient.

But did you know that you don’t have to throw all that lint away? Here are  creative ways to reuse and recycle something that is usually just thrown away.

Lint is a hazard for dryer vents because they tend to be highly flammable upon ignition. Then why not use it to light fires for emergencies or recreation?

Packing lint into something like a tiny length of toilet roll or tissue paper tube is one way to make fire starters. The lint will ignite instantly with a spark and provide a solid start for your fire. These starters are small enough to carry on a hiking trip.

To keep them dry, simply store them in a ziplock bag. Lint may also be packed inside the rims of cardboard egg cartons to make fire starters.

Add wax or Vaseline over the lint and cut the egg carton into equal pieces to make fire starters.

To get a good flame going, just ignite the tip of the paper egg carton and set it close to your firewood. Make sure you follow safety regulations when lighting a fire.

Lint makes excellent bedding for smaller pet animals such as gerbils, squirrels, and mice. It’s tidy, comfy, inexpensive, and easy to replace if it gets filthy.

Avoid fragrant washes and cloth softener products if you wish to use dryer lint for animal bedding. Many pets are sensitive to chemicals, which may lead to them developing dermatitis symptoms.

You may also place your lint near shrubs or trees outdoors. The local wildlife can use it to build their nests.

Place your lint in your compost for gardens. Over time, the lint will be consumed by worms, and their waste will enrich the soil with nutrients that are suitable for plants to grow.

This way, you can cultivate nutrient-enriched soil for gardening projects.

Lint compost can be used on indoor or outdoor plantings to keep the bases heated and watered.

Mulching allows plants to endure inclement conditions in the cold season and reduces irrigation necessary in the warmer months.

It decomposes organically, enriching the ground. 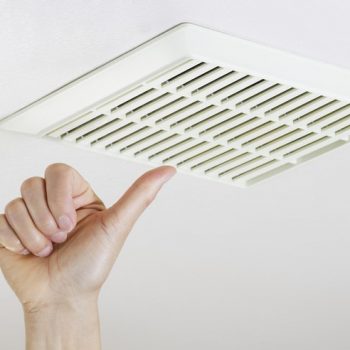 Spring Cleaning Should Include Your Dryer Venting 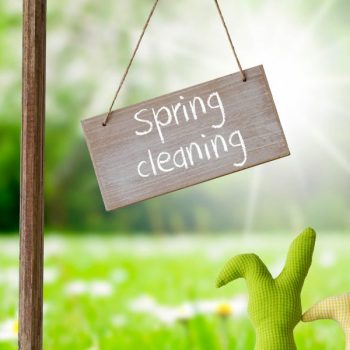