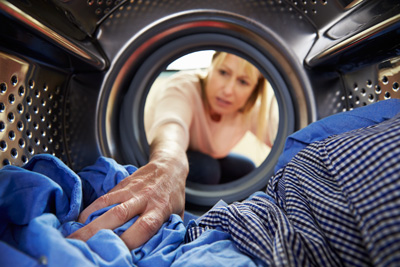 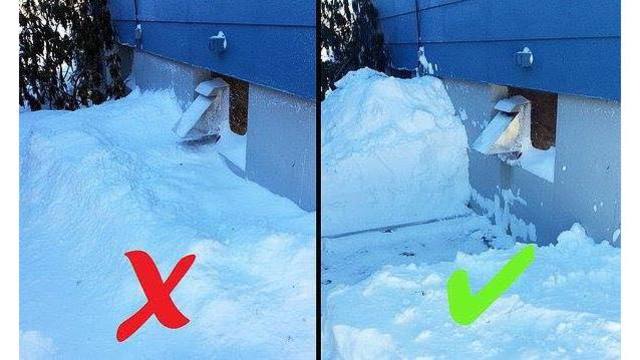 According to the U.S Fire Administration, 2,900 home dryer vent fire incidents reported each year in the U.S are caused by clothes dryers. Over the years, these fires have caused millions of dollars in property damage, severe injuries and even death. The U.S. Fire Administration states that failure to properly maintain dryer vents, especially in the fall and winter seasons, leads to the high rate of home fires.

Why More Vent Fires in the Winter? 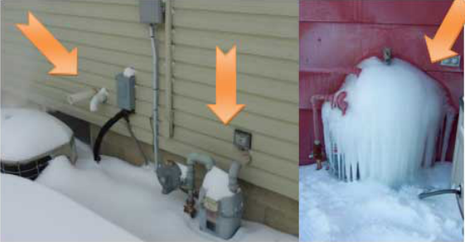 Dryer vent cleaning is crucial at all times. Cleaning the vents ensures minimum buildup of lint in the lint filter as well as the seamless passage of air in the exhaust vents. So, why is it more important that the clothes dryer remains lint-free during winter. Because it is the season when you tend to use heavy clothing and bedding to keep the cold away.

Lint is made of tiny bits of fibers shed by your clothing and bedding during the cleaning process. When you put garments into the washer, lint will be shed from the clothes. Some lint is only released during the drying process. While drying, an air stream will sweep through the clothes blowing the lint off and trapping it in the lint filter.
Materials like wool and heavier cotton fabrics commonly used in cold weather generate more lint. In other words, the thicker the clothing, the more lint is produced; hence the reason why more lint will be accumulated in your dryer during winter. Lint is highly flammable. The possibility of a dryer fire breakout increases with lint buildup. Heavier Clothes Of Winter in Your Dryer Vent

It’s no secret that summer is the light season for laundry. Tiny shorts and short-sleeved shirts pay homage to hot weather. In winter, the long sleeves and pants come out. Even office attire is lighter, meaning less weight and less drying time. Many summer garments such as bathing suits are made of nylon, as well, meaning they’re happier being hung to dry. In the winter, heavier clothes require longer or hotter drying times than their summer counterparts. A savvy homeowner will want their dryer duct ready for these longer drying sessions.

Cooler weather means less line drying, even in summer states where cold doesn’t necessarily translate to rain or snow. Many people don’t want to leave their clothing out too long from dryer vent for a variety of reasons–because it might rain, because garments can be stolen, because energy is less in winter, because of bugs, and so on. A stack of little reasons tally up to fewer line-dried garments in winter.

The cooler nights of winter make us pull out our cozier clothes, which are a little fuzzier than their summer counterparts. Flannel, for example, is tremendously welcome but can fill up the lint trap faster than lighter fabrics. The same is true of quilts, pillows, and other bedding products, which can introduce everything from fluff to feathers into the dryer duct.

Causes of Dryer Fires and How To Prevent It 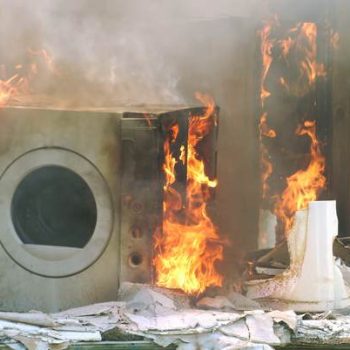 Reason Why Cleaning Your Dryer Vent Is Important 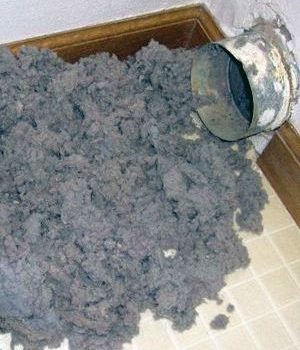