A majority of dryer fires occur as a result of highly flammable lint getting. That are caught in the dryer’s vent and becoming heated to the point of ignition. Most dryers come with lint traps or filters designed to capture the lint. These filters, however, fail to capture all of the lint, yet the assumption remains that emptying the filter regularly is enough to protect a dryer. This assumption accounts for half of all dryer fires, since they typically start from within lint traps.

Dryer fires are responsible for a significant number of damages, injuries, and deaths every year. There are approximately 15,600 structure fires, 400 injuries, and 15 deaths reported annually as a result of dryer fires. According to the United States Fire Administration, every year clothes dryer fires account for over $100 million in losses. Also, it involves commercial dryers have a 78% higher injury rate than residential dryer fires. 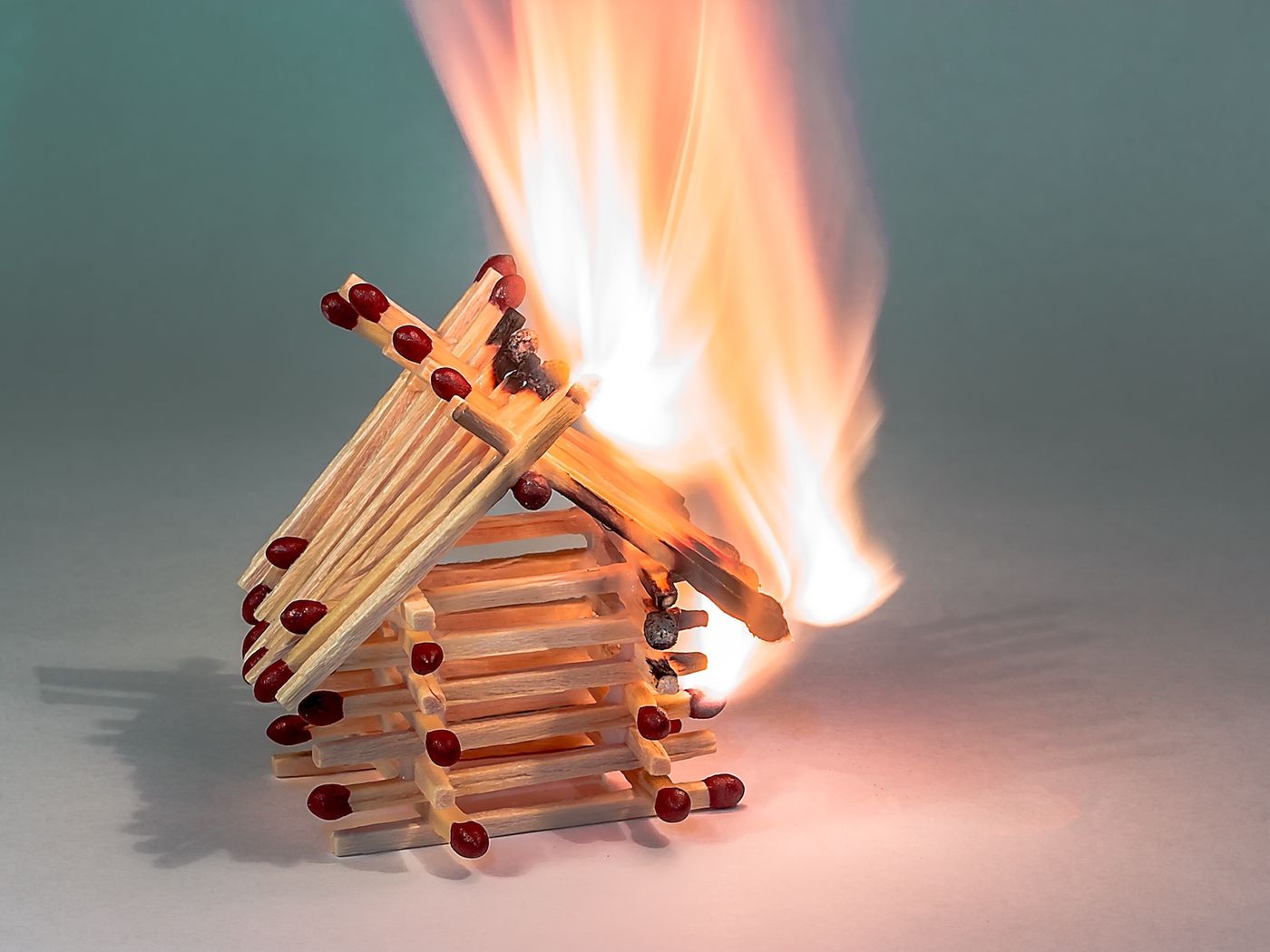 Problems That Can Arise From Dirty Dryer Vents 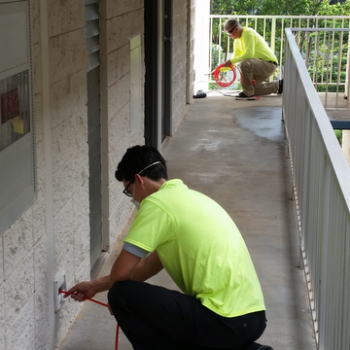 Which Type of Dryer Vents Is The Best?